Home » About us
The Westpac Rescue Helicopter Service has been assisting people in dire need in Tasmania since 2000, from bushwalkers to injured seamen and people in motor vehicle accidents.

The Westpac Rescue Helicopter Service is an integral part of Tasmania’s emergency services, and is available to anyone who finds themselves in a dangerous situation.

Our highly skilled crew are called out daily for a variety of assignments - from bushwalker rescue missions in Tasmania’s rugged World Heritage Areas to motor vehicle accidents or extracting an injured fisherman from a trawler.

Tasmania Police also makes use of our helicopter service as a crime-fighting tool to maintain Tasmania’s reputation as the safest state in the nation.

We adhere to the highest possible standards for our crew - including Ambulance Tasmania paramedics, police divers and other specialist police units - so all personnel undergo an intense training regime prior to joining the team.

Additional training is scheduled every time we upgrade our search and rescue and aero­medical equipment.

The Trust acts as a vehicle of sponsorship and fundraising, which comes from several sources.

This also covers routine helicopter maintenance carried out by Rotor­Lift Aviation, based at Hobart Airport.

But this funding is conditional - it’s provided on the basis that Westpac Rescue Helicopter Service seeks complementary funding to maintain its operations, secure first-class rescue and medical equipment and train personnel.

We have a wonderful sponsor in Westpac, and other commercial supporters too, but this is why donations and benefactions from the general public are so vital to the continued operations of our service.

If you can help financially to keep our service state-of-the-art, please visit our donations page for more details. 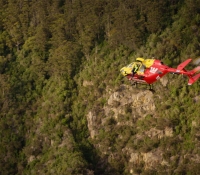 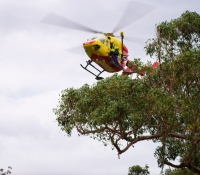 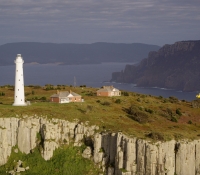 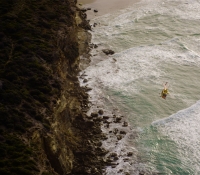 We have two helicopters, both with excellent facilities to locate and rescue those in need. 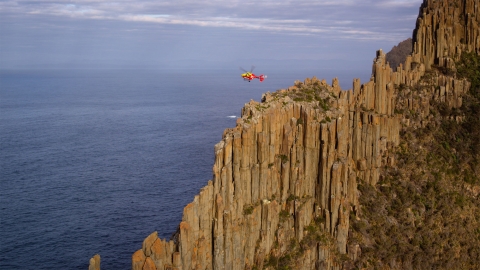 Around 160 missions of varying kinds are flown each year, including maritime search and rescue, missing bushwalker rescue, and attending motor vehicle accidents. 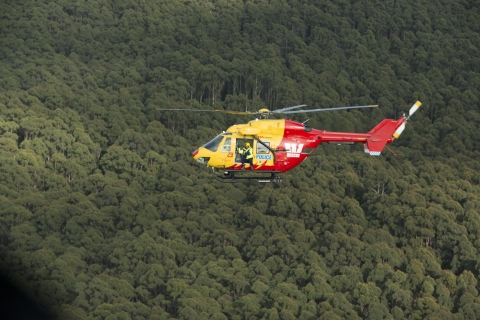 Whenever the Westpac Rescue Helicopter flies on a rescue mission, at lease one crew member from Tasmania Police is on board.