In the stunning wilderness of the Franklin Gordon Wild Rivers National Park and World Heritage Area, Frenchman’s Cap is the highest and most prominent peak.

On day 4, equipped with small summit packs and setting out in fine weather, Marc and his companions set out to conquer the summit.

Half way up the peak, perched on a small steep rock shelf with arms outstretched, a split second was all it took for Marc to lose his hold. He fell. Luckily, it was only a short distance.

The pain was immediate. He had injured his ribcage, and feared he had broken a rib.

Together with his companions, Marc decided to abandon the walk. Trying to complete the return trek over 3 days with a large backpack and suspected broken ribs would be madness – it simply wasn’t worth the risk.

Luckily he was well prepared for any emergency, and carried with him a PLB, or Personal Location Beacon. An activated PLB alerts the emergency services, and locates you using GPS technology. It’s an essential tool to carry in remote areas.

However, on the summit of Frenchman’s Cap Marc and his fellow walkers were at a high enough altitude to use his mobile phone to call for help. After calling the Westpac Rescue Helicopter for help, Marc and his companions carefully descended from the summit and made their way to Lake Tahune at the foot of the climb, where the helicopter would be able to land safely. 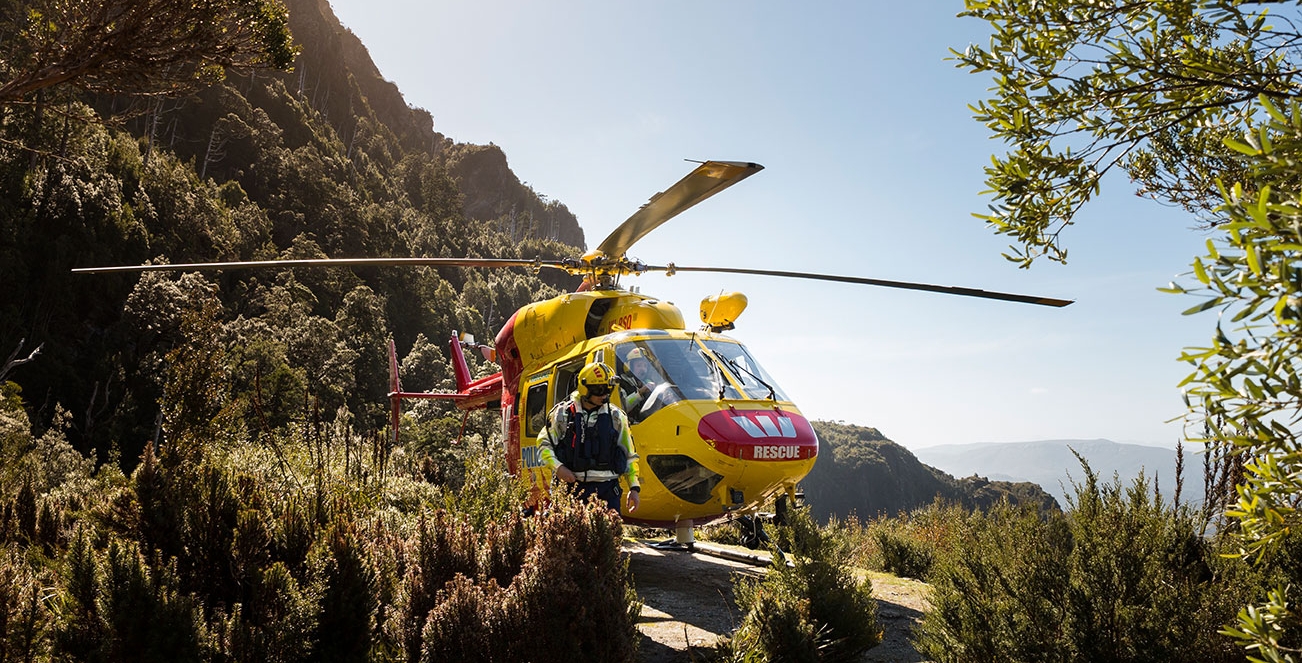 The helicopter was dispatched and arrived at Lake Tahune within 40 minutes, to the relief of everyone. He was transferred to hospital where x-rays confirmed no broken ribs, but extensive muscle and cartilage damage.

Marc Boot’s rescue had a happy ending.  But he and his companions were very well prepared for their trek up Frenchman’s Cap and able to deal with the emergency.

Here is his list of essential safety gear that you should always carry: