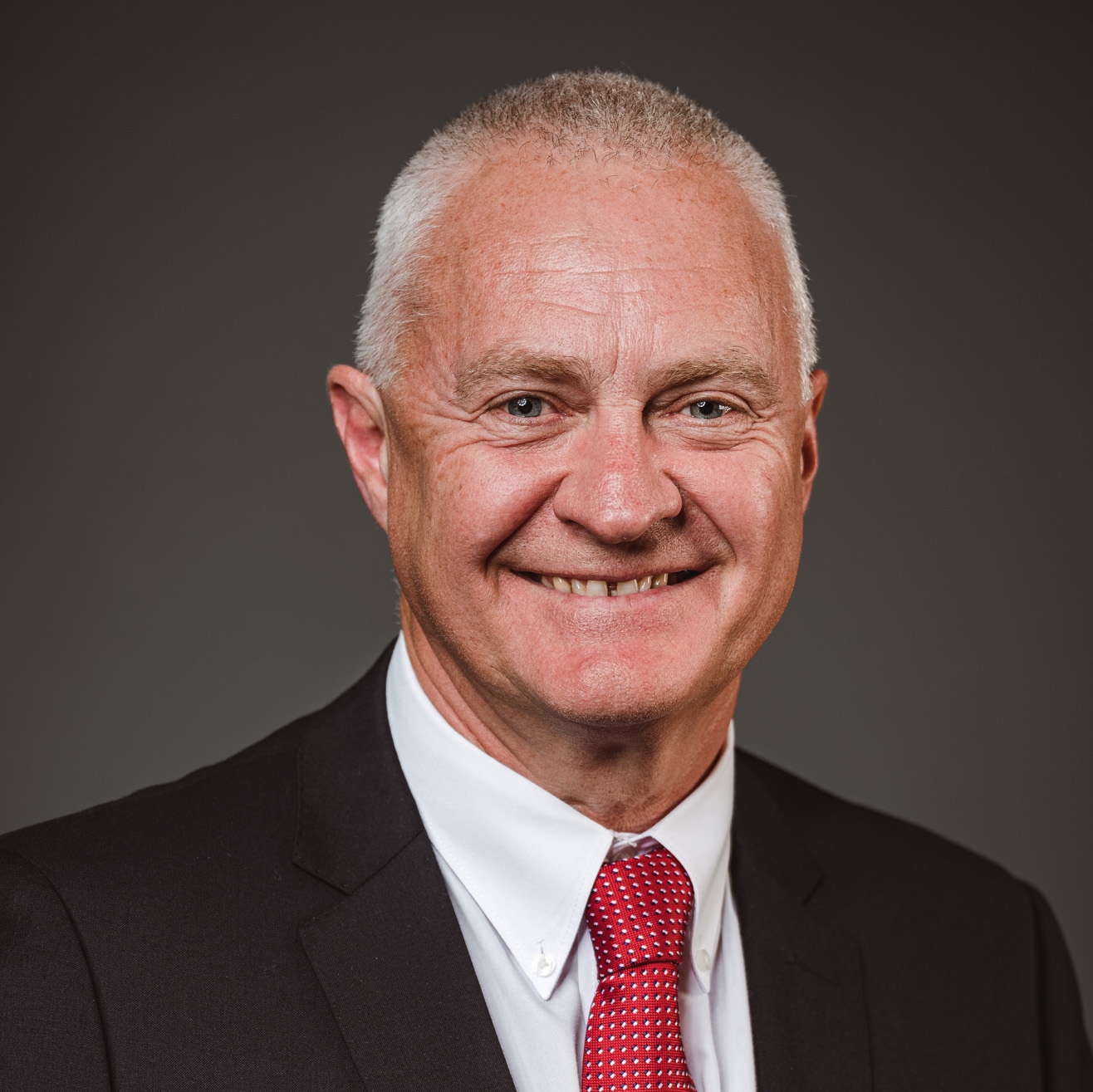 Steve brings to the board a wealth of experience as a senior police officer, having served over ten of his thirty-eight years with Tasmania Police at the rank of Commander.

As a Commander, he gained experience managing the north-western police district, the area providing policy and development support to the Commissioner's Office and the area providing counterterrorism and specialist police capabilities to Tasmania.

In the latter role, he was also appointed to a national counter-terrorism command development position.

Earlier in his career, Steve received national search and rescue coordination training, and performed duties in that role for several years. In more recent times, he was appointed Commissioner for St John Ambulance Tasmania for several years.

Steve is now retired at Orford, providing handyman support to his wife's real estate development hobby when they are not travelling in their caravan or overseas.

Back to All
Board