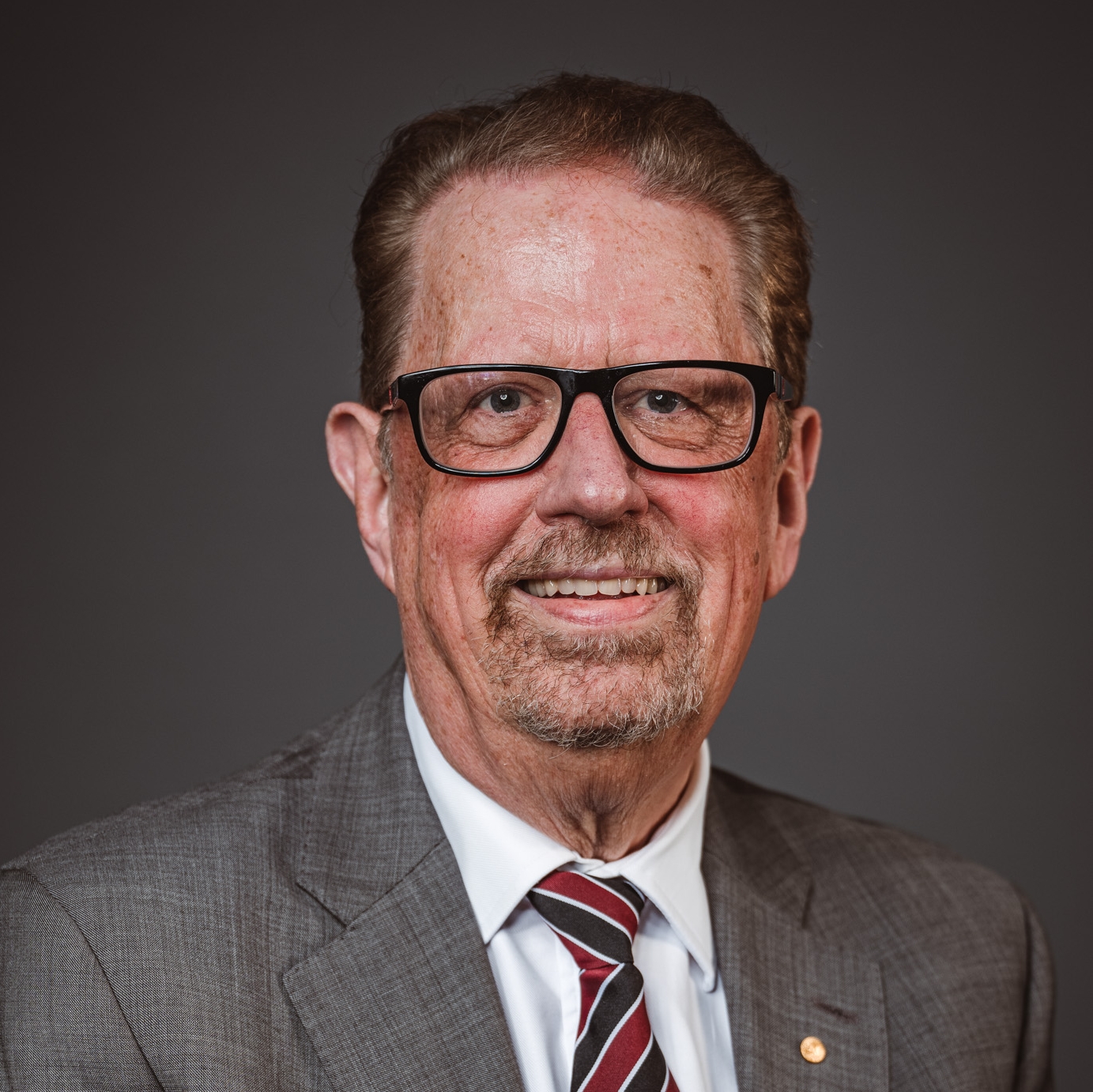 He is a former Director of Cricket Australia (16 years) and Immediate-past Chairman of Cricket Tasmania (24 years as Director, eight as Chairman), and a former Deputy President and State Councillor of the Australian Institute of Company Directors (AICD).

He was formerly Chief Executive and Chairman of public relations and marketing consultancy Corporate Communications (Tas) Pty Ltd, a Director of Echo Tasmania Pty Ltd and the associated Echo Group of companies, a former Board Member of the Menzies Research Institute and served on the Tasmanian Consumer Affairs Council for five years.

Tony Harrison has nearly 50 years’ journalism, public relations, marketing, and business experience. He is a former political journalist, former press secretary to two Tasmanian Premiers and was a senior public relations and marketing executive with the Australian Tourist Commission. A post-graduate in communication from the University of Hawaii, he has lectured on communication to students and practitioners throughout Australia, in Southeast Asia and New Zealand. He was admitted as Fellow of the Public Relations Institute of Australia in 1998 and elevated to Life Fellow in 2013.

Tony was awarded a Tasmania Day medal for service to public relations and business in 1995 and in 2009 he received an International Cricket Council Centenary Medal for outstanding service to cricket and in 2014 was awarded life membership of Cricket Tasmania. Tony was awarded an Order of Australia Medal (OAM) in the 2019 Queen’s Birthday Honours List.

Back to All
Board